Seriously.  I need to know if I’m alone in this. 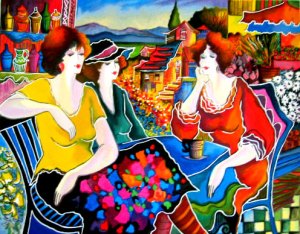 Because I do.  And I was just wondering if that was normal.

40 thoughts on “This is the part where you’re supposed to validate me.”