That’s a fancy way of saying totally unorganized and random. 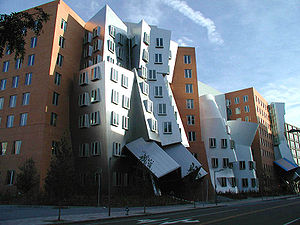