I don’t know if you ever get an idea in your head that will not go away.  I have learned that this is one of the ways that God talks to me:  repetitive, unceasing thoughts to act.  Let me break it down for you.

Why?:  If you remember from my post about Sister Julie Beck’s recent Women’s Conference talk, she challenged us women to “Fight!” against pornography.  When we do nothing more than shake our heads at it, we can’t change anything.  Together, though, I think we can make a difference.

How?:  So my idea that was born back in January and has been fueled by promptings and reminders over the past several months is a website that would give moms all the tools they need to file formal complaints when children are exposed to inappropriate media– A place where they can point and click and submit their complaints as well as find templates of letters they can use and customize to voice their concerns.  I have called it the “Protecting Innocence Project” and it is currently being hosted (in all it’s super-rough-draft glory) here.

You?:  It occurred to me that my friends and readers could be a great resource to me in getting this whole thing up and running.  Here are some things I need:

Anyway, this is just a plea to those of you who frequent this blog and find yourself sympathetic to this cause.  If you think you could help out with any of the aforementioned needs, let me know in the comments what you’re interested in/willing to help out with.  I’ll get back to you with a specific assignment (something as simple as researching out contact information for NBC).

Care to join me in this battle ladies?  I think we can do ourselves and our children proud. 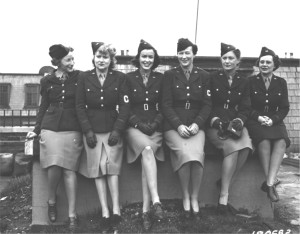